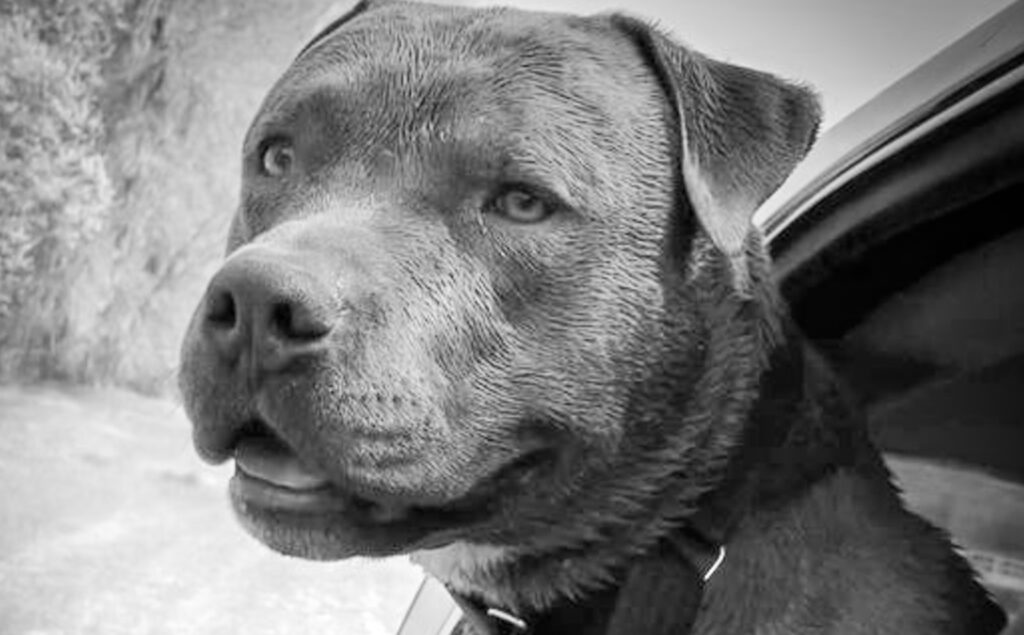 In about a week, Nor Cal breeder and weed cultivator Farming Stoned Genetics will drop a set of seeds titled “Curated With Intention,” which includes collaboration strains with Sherbinskis and John Doe Supply Co., among others. In December comes the iconic Ego Clash event followed by Emerald Cup, both in Northern California. Both events allow […] 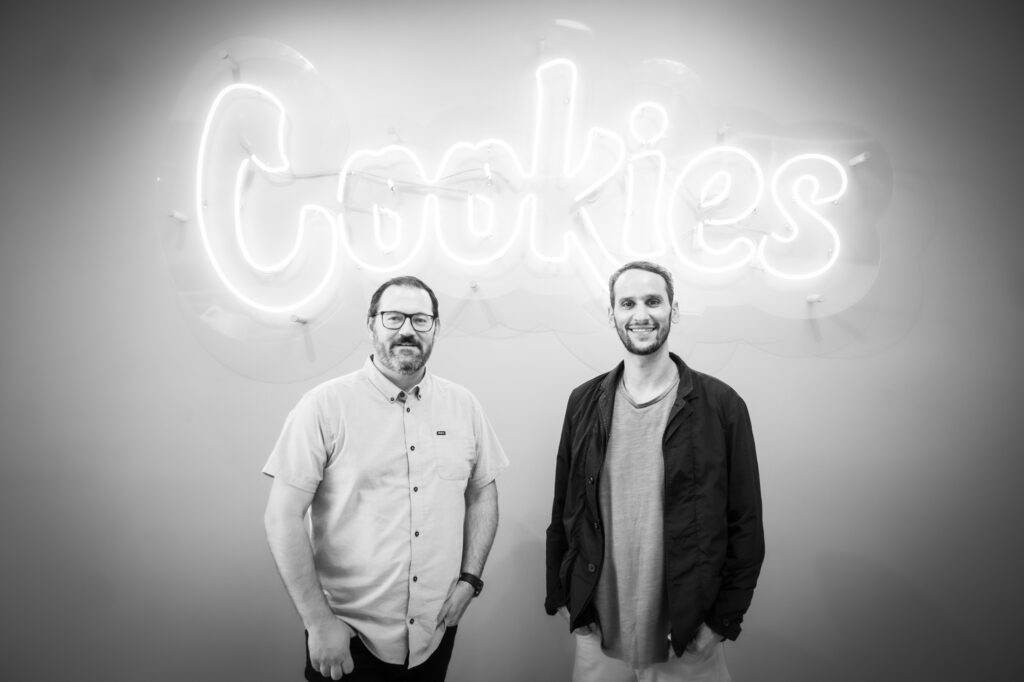 The company TRP has been quietly working behind the scenes since 2019 helping dispensary brands like Cookies and Dr. Greenthumb’s to open more stores throughout the state and the country. On September 10th, TRP officially opened Cookies Brentwood, a new Cookies location in the Northwest part of LA, a prime area which, until now, has […]

California Breeders Offer Elite Genetics for Sale to the Public 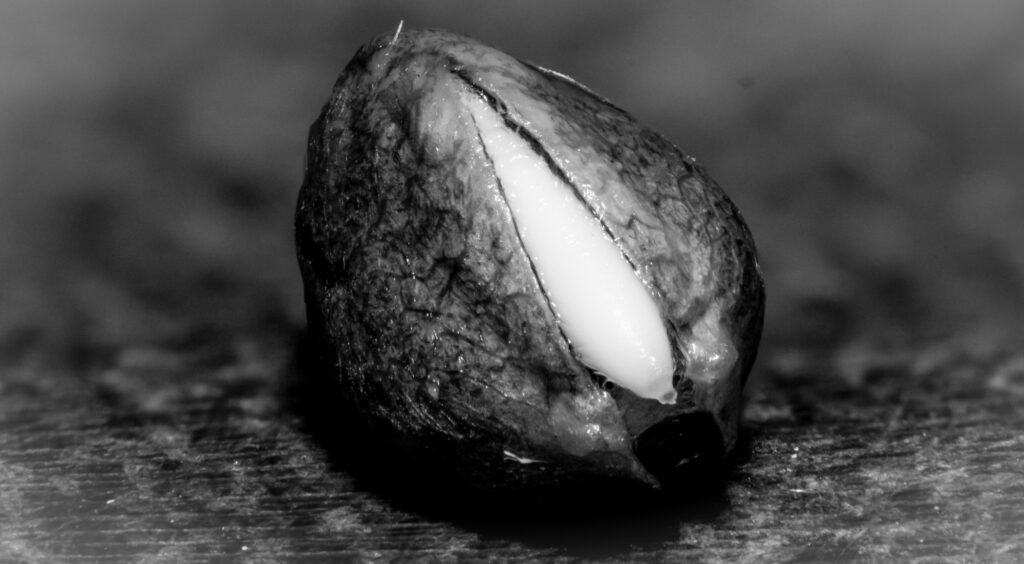 The weed community will now have the opportunity to buy some of the most choice seeds in the industry as this week several brands have newly launched genetics for sale. This Friday marks the opening of Cookies Seed Bank, which includes some of the best breeders in California. At its launch, seeds from Cookies, Lemonnade, […] 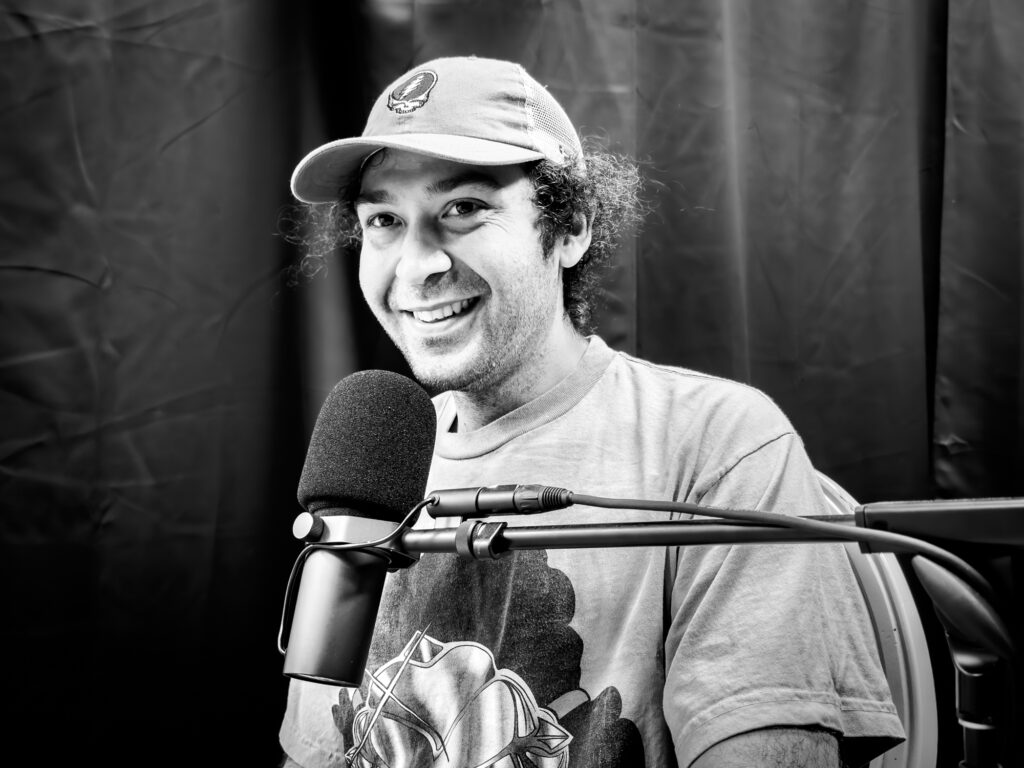 Masonic Smoker, a breeder and seed maker well known to the community for both his strains and his social media, has now launched a weekly podcast. The weekly podcast includes comedian Frank Castillo as co-host and features special guests, many from the weed community. The podcast debuted at the end of October and now has […]

Terphogz Debuts Phenos of The Original Z Strain in LA 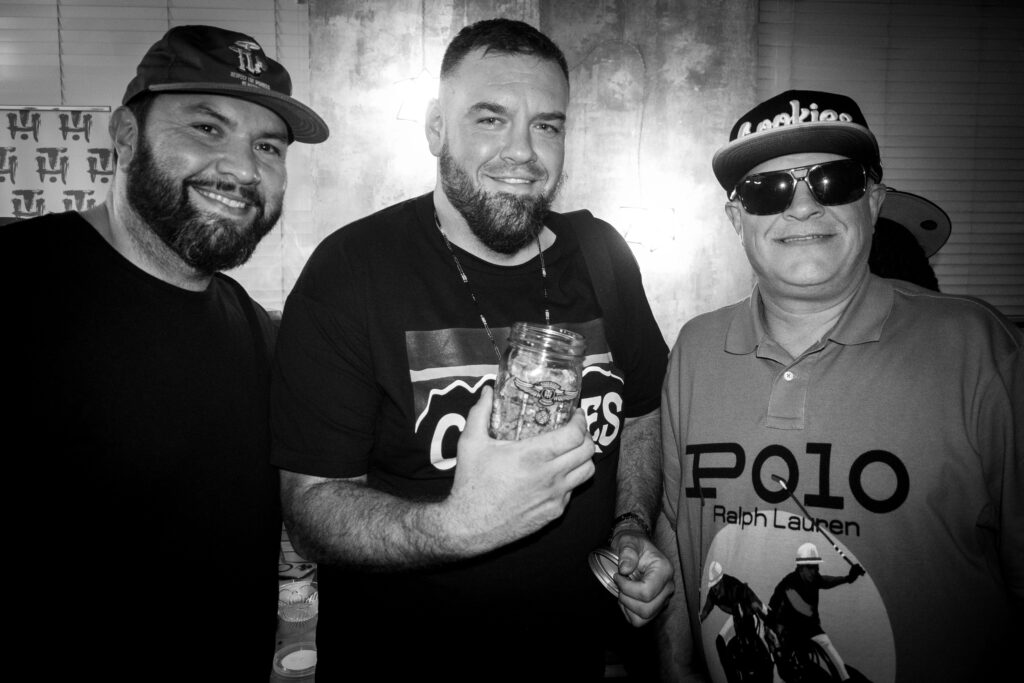 Sunset Connect has made an impact on the scene since they debuted on the Rec market in 2020. After the covid shutdown, Sunset Connect pivoted to focusing on high-end prerolls, a part of the market that they saw lacking. The brand is continuing to expand their offering of artisanal prerolls that fits with the brand’s […] 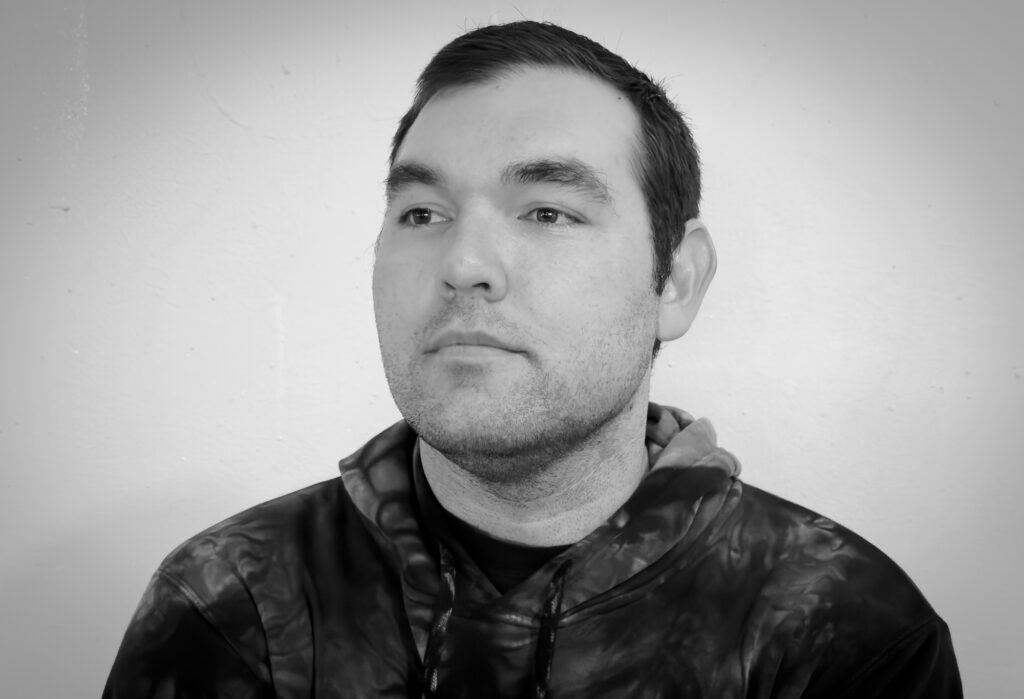 LA-based Wizard Trees has come to be known in recent years for their excellent, top-tier flower grown from select genetics. They’ve worked closely with breeder DEO Farms (aka Deep East) and have collabed with Doja Exclusive for several high-profile flower drops. Most notably, they’re famous for their RS11 and Zoap strains in collaboration with DEO […] 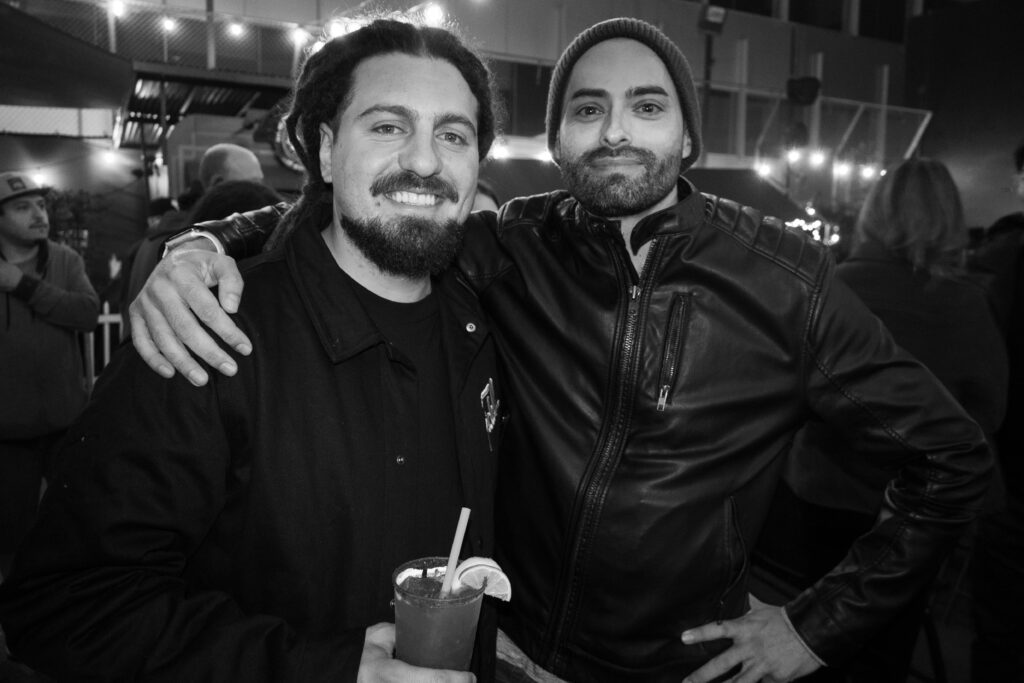 On October 26th on a rooftop screen in the heart of Hollywood, indie weed brand Fidel’s premiered the first episode of its documentary series (now available on YouTube). The series will show the process of Fidel setting up his recent scaled-up grow operation in preparation for his launch on the recreational market. Fidel’s flower line […] 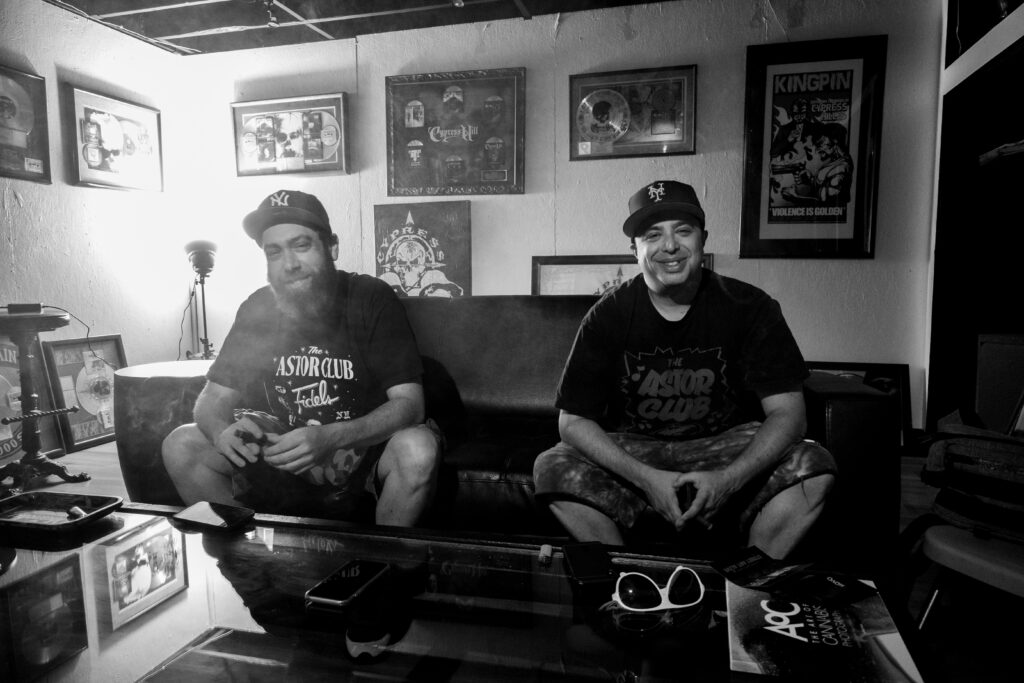 The Astor Club is one of New York City’s premier private clubs for insider weedheads. Recently, the club was present at Puffcon in Los Angeles and held their own private sesh in DTLA. The Astor Club already has a fanbase in California. Founded in 2019 by Matt and Ben, the Astor Club was technically the […]

Smokefest 2 Brings BBQ and Weed Together in LA 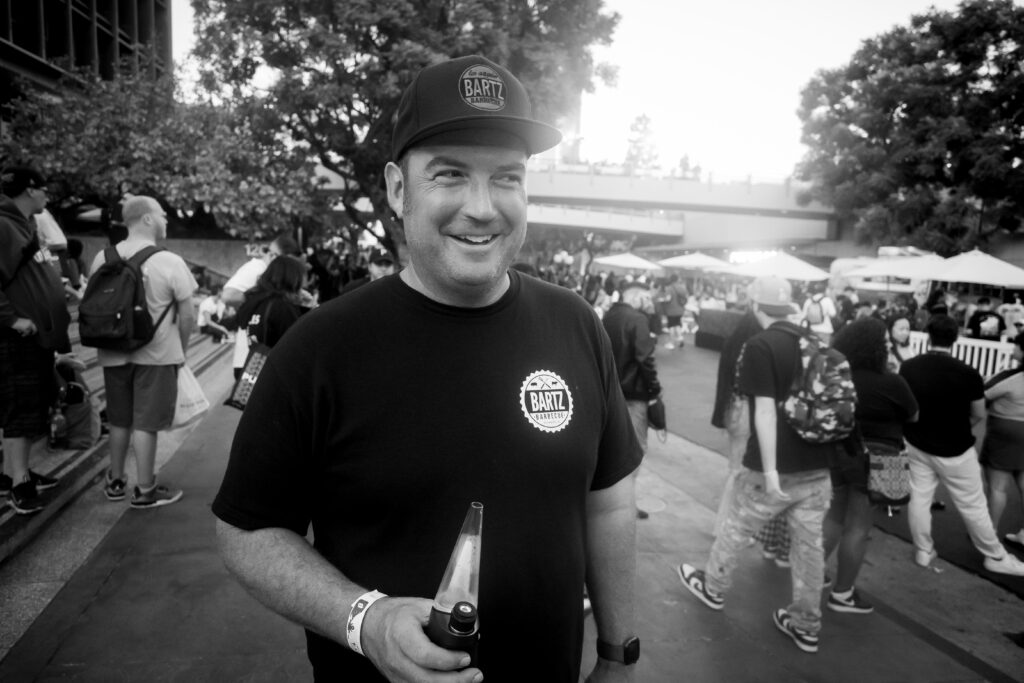 This Thursday October 27 the second Smokefest event will take place in Hawthorne. Conceived by Dustin Bartz of Bartz Barbecue, ticket prices include five hours of all-you-can eat gourmet barbecue and veggie bites along with a joint of top-shelf weed. Billed as a “Barbecue, Music, Cannabis” event, it’s the second Smokefest that Bartz has put […]